It is possible to become a member of the Petersburg community, but you have to be patient. 10 years ago on my way to a dormitory across the Kantemirovsky bridge I felt so tiny, the city pressed me with contour lines of its avenues and with vertical lines of palaces and factories. But each new day step by step I investigated the yards, streets, pavements, parks and subways with the mixture of curiosity, adoration and fear. With every passing month I found something up to now unknown just behind another corner and this unknown seemed not to have limits.
Having worn out several pairs of shoes and rubbed off another tire on my bicycle I suddenly realized myself as a totally local citizen of this city of wonders. The first sign was to answer the question "where are you from" with a certain reply: "from Petersburg", without any thoughts about my dearest White Sea.
The second sign was to tell about Peter the Great and Nikolas II as they were my friends. And also not only sending all my friends and relatives, who visit Petersburg for the first time, to the Hermitage, but also taking them on a bike and riding together along the night embankments, through secret gateways and romantic parks, getting them to know griffins and squirrels, Pavlov's dog, angels and beloved swings...mixing stories about emperors with the memories of your own adventures in this city.

Beloved places in St.Petersburg:
- a berth on the Pesochnaya embankment and Vyazemsky Garden at sunset,
- the roof of a house where I used to live,
- an area next to the hotel Pribaltiyskaya,
- Petrovskaya Embankment near the Troizky Bridge opposite the Peter's House,
- Botanical Garden and the 5th building of the Electrotechnical University,
- St. Andrew's Cathedral in the 6th line of Vasilievsky Island,
- Gausvald Mansion on the Stony Island

Book a tour with Alyona
Posted by LinguaBike at 10:13

What the Linguabike project  is  for 5 minutes: bike tours around the world in different languages, country therapy, country-specific kine... 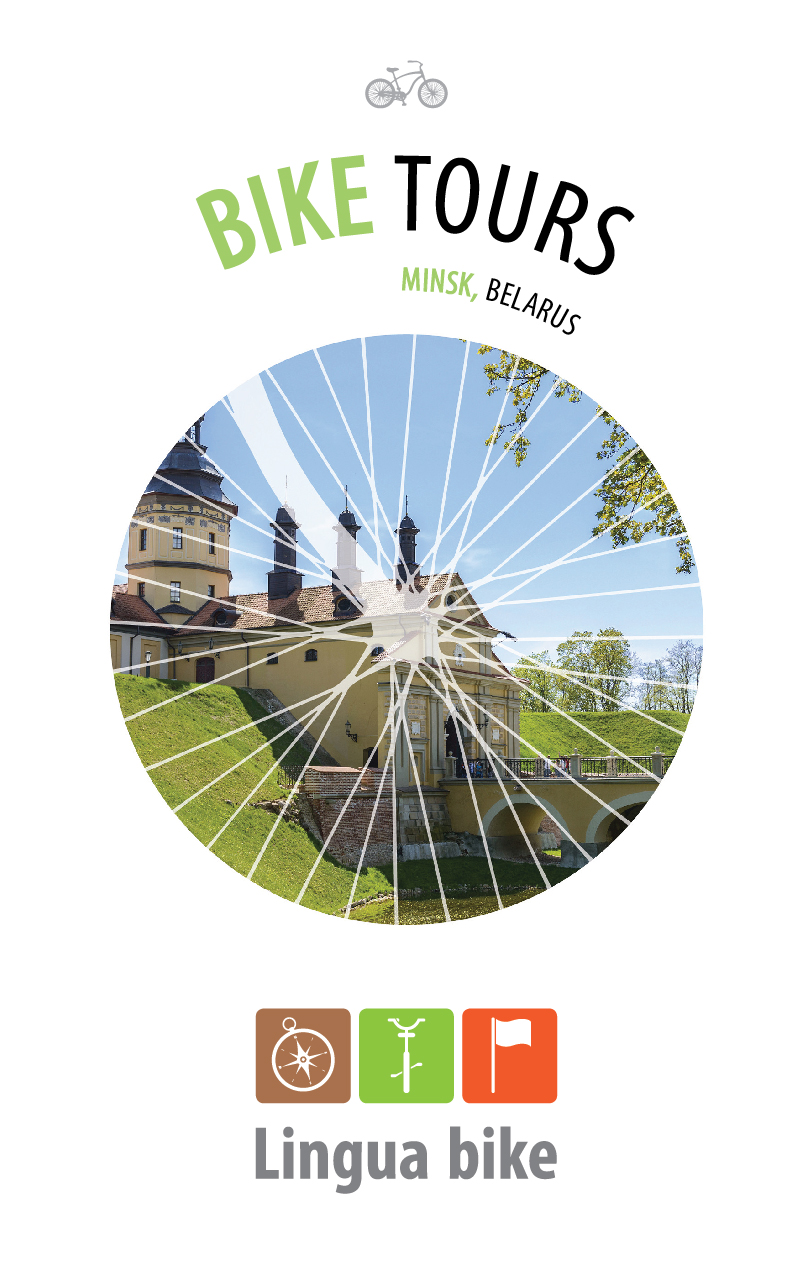 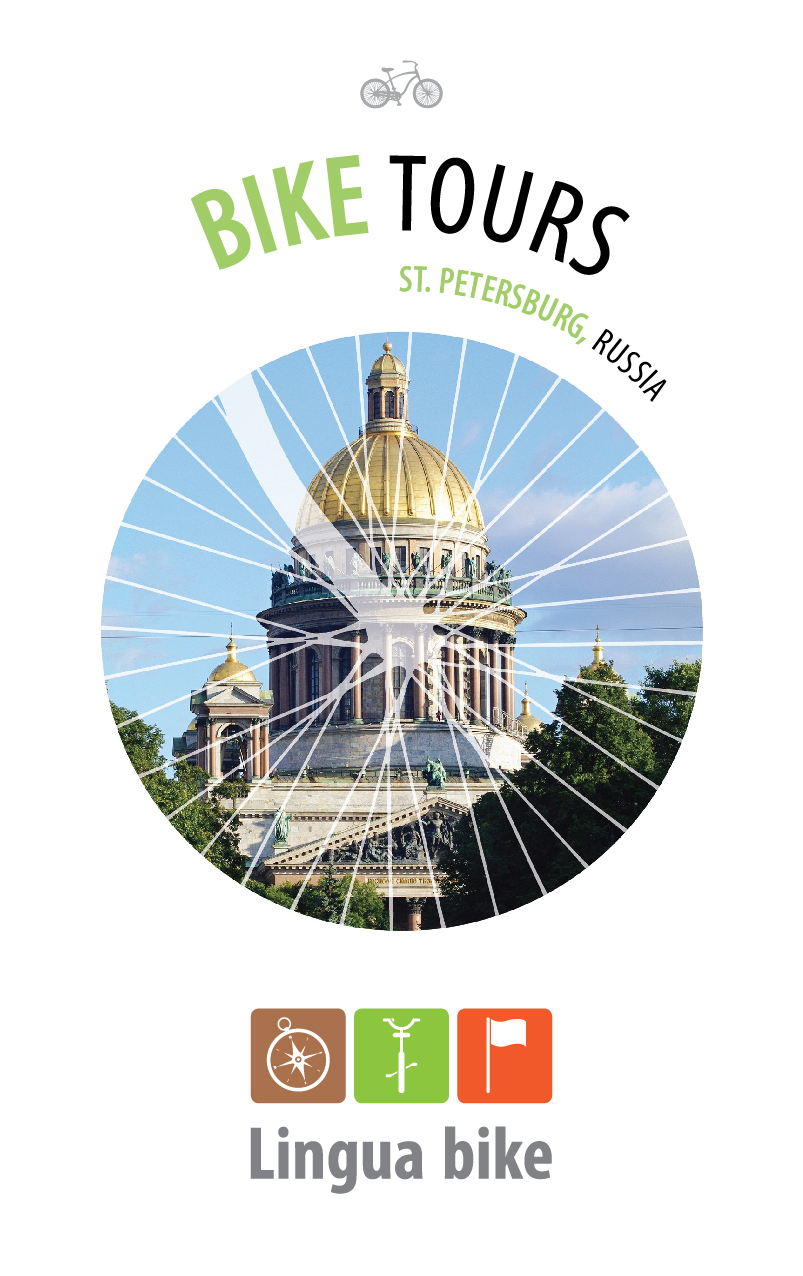 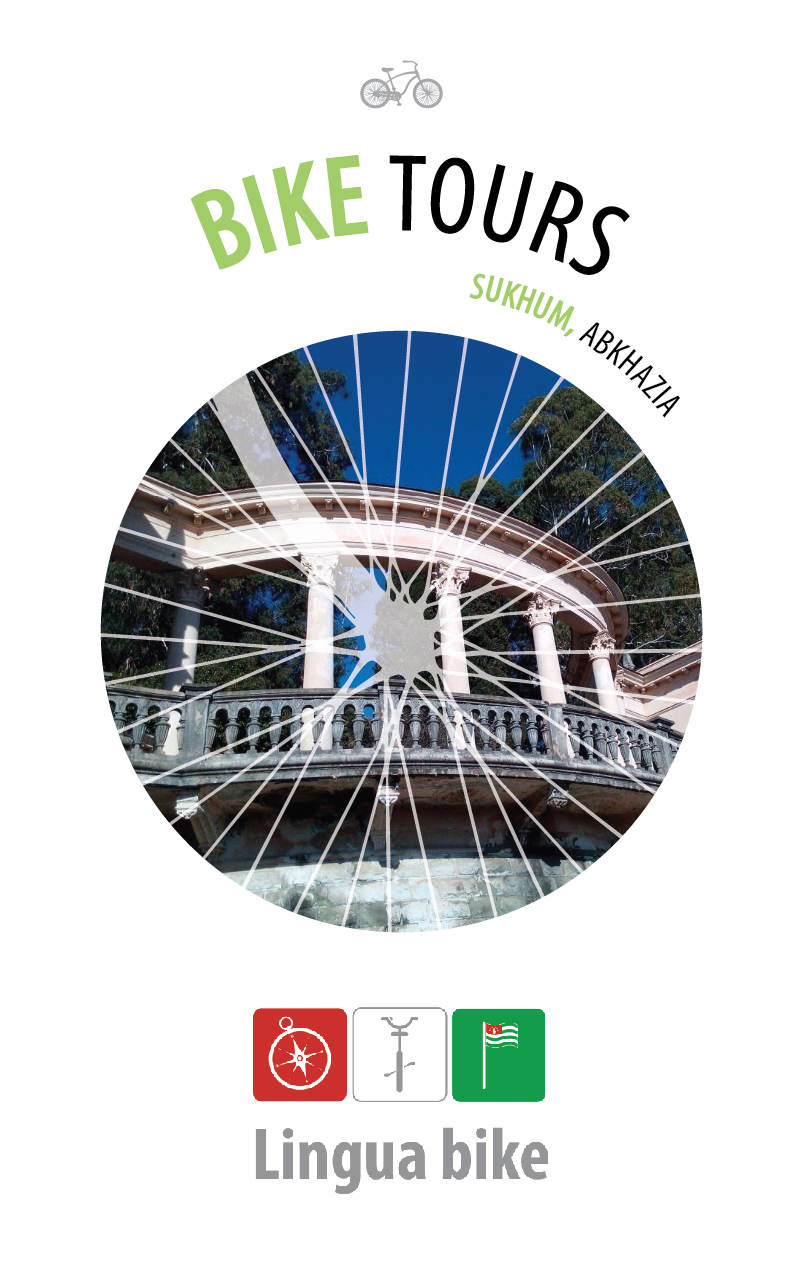 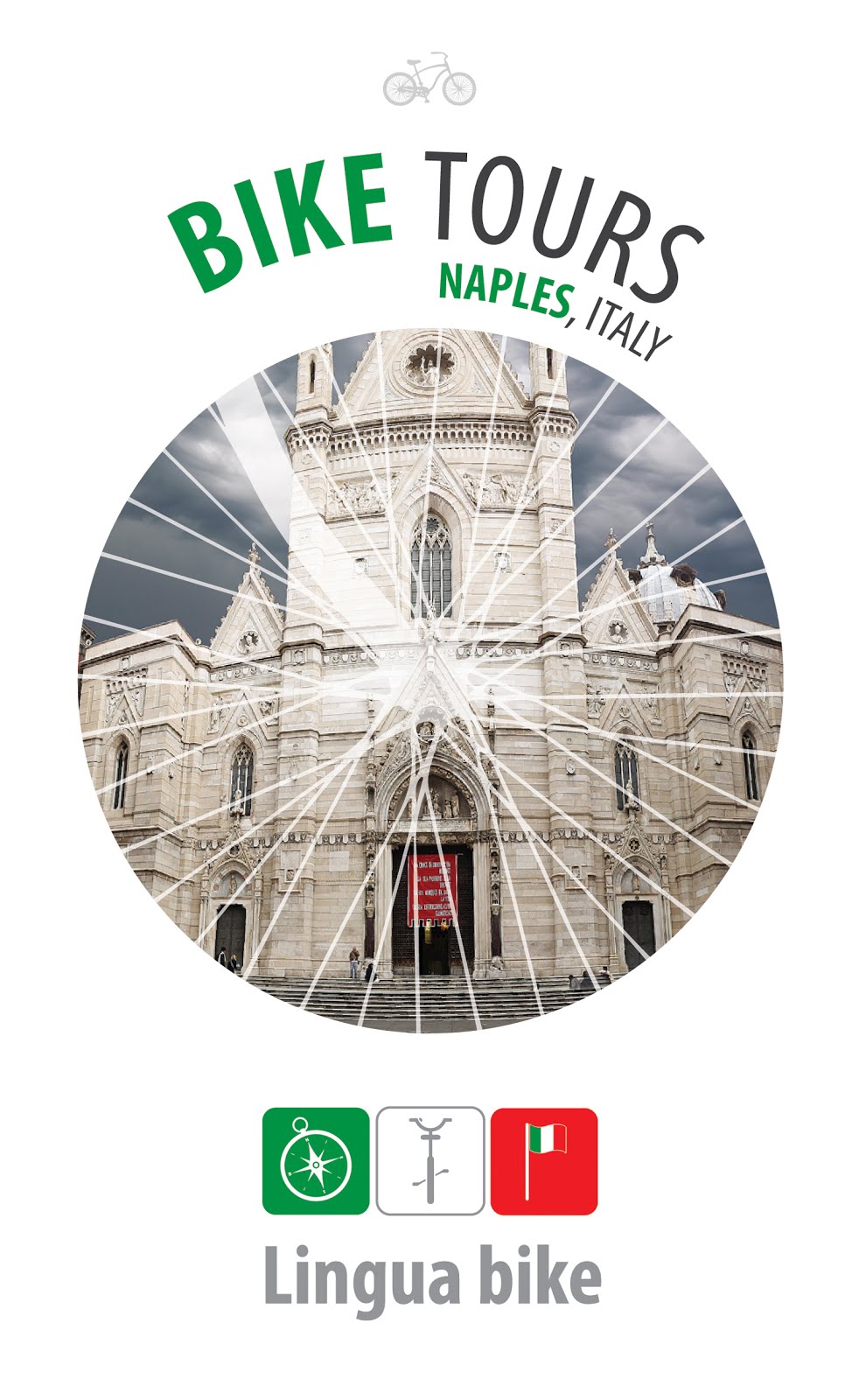 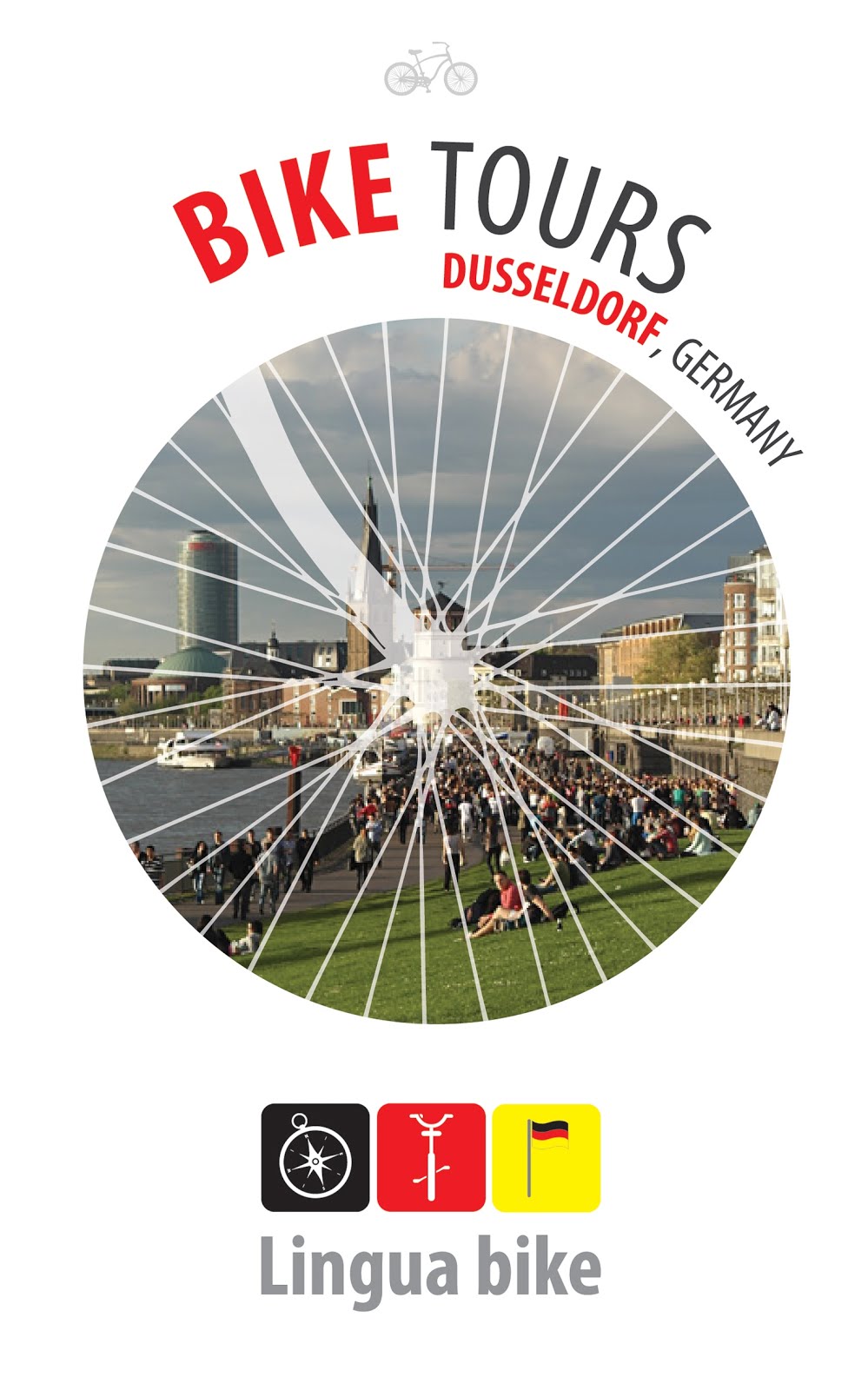